Token Projects to Recover $130M from the Kucoin Hack, Devs Condemned for Centralization 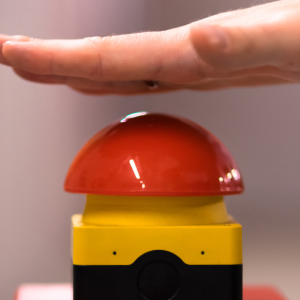 The cryptocurrency community has been discussing the Kucoin hack as a great number of ERC20 projects have frozen, paused, or reversed their smart contracts after the hack. Estimates say that at least $129 million ERC20 tokens affected are considered “safe” from the hacker’s clutches. Additionally, evaluations show the breach may be much larger than originally […]The post Token Projects to Recover $130M from the Kucoin Hack, Devs Condemned for Centralization appeared first on Bitcoin News.