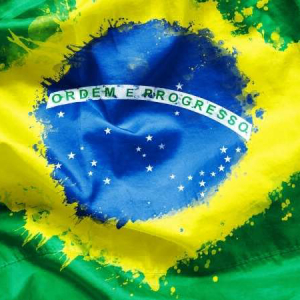 Brazil is about to revolutionize its banking system. In a little more than a month, the country will say goodbye to an infrastructure that made payments a nightmare even though Brazil boasts one of the most thriving economies in the world. Such is the potential Brazil has to offer, that Ripple chose that country to […]The post Brazil’s New Payment System Could Hinder Ripple’s Interests in Latin America appeared first on CryptoPotato.