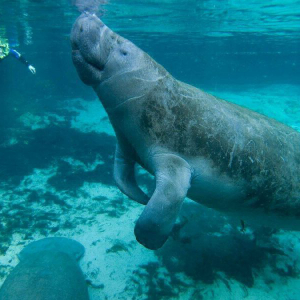 Tron formed a bearish divergence on the charts, one that could see the price lose a level of support. Polkadot was in a consolidation phase in the near-term, with no breakout initiated at the time of writing. Decred, on the contrary, continued to face steady selling pressure and was set to continue on the same […]The post Tron, Polkadot, Decred Price Analysis: 28 September appeared first on AMBCrypto.