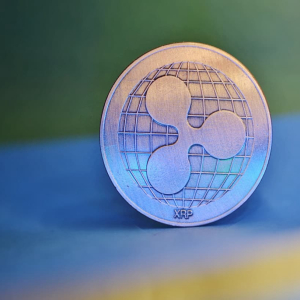 One of Ripple’s executives Chris Larsen has been spotted moving a significant amount of Ripple cryptocurrency (XRP) to an unknown wallet. The transaction was reported by Whale Alert, which raised concerns amongst other XRP holders on whether Larsen was planning a heavy dump. However, Larsen later cleared the air, saying he moved the funds to […]