Bitcoin continues higher ahead of halving 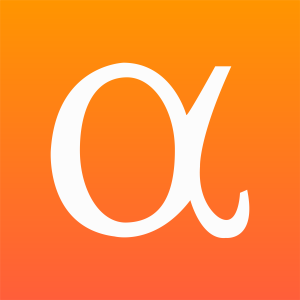 It could be time to dust off those Bitcoin $10K hats. Ahead of Bitcoin's (BTC-USD) "halving," the crypto is making a new post-crash high today, up 2.6% to $9,231 - that's up about 85% from the mid-March low.To review, a Bitcoin halving cuts in half the rewards miners get for processing transactions, thus slowing the rate at which new tokens are created. They occur roughly every four years, and fans believe the next one could come as soon as May 12.Bulls will note that Bitcoin rose about 1,000% in the one year following its first two halvings in 2012 and 2016.