Bitcoin adoption could grow because of its efficiency, billionaire Tim Draper 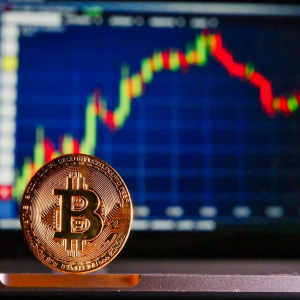 While many people believe that the massive adoption of Bitcoin is somewhat tied around the mainstream acceptance of digital currencies in general, Tim Draper thinks there is more to it. In a Bloomberg report, the American venture capital investor said Bitcoin adoption could grow because of its efficiency. Bitcoin adoption accelerator Draper mentioned that the […]