From Hodling to Halving, Bitcoin (BTC) Revs Up for Its Next Move: eToro Market Analysis 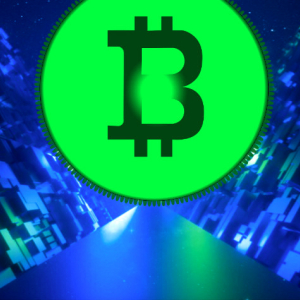 Last week was a mammoth week for Bitcoin, which soared past analyst expectations (my own included) and hit a high of $9,371 on Thursday morning. Traditional equity markets are performing better; however, they pale in comparison to the run that Bitcoin has had over the last few weeks. Two developments saw markets perform some toing […]The post From Hodling to Halving, Bitcoin (BTC) Revs Up for Its Next Move: eToro Market Analysis appeared first on The Daily Hodl.