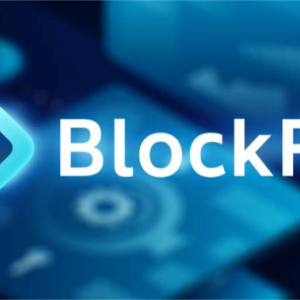 New-York based crypto lending startup BlockFi has hired two traditional finance executives in a move to expand both its institutional and consumer-facing products. The company, which announced a $30 million funding round in February, on Tuesday, revealed Wittney Rachlin as its new chief growth officer, and David Olsson is its global managing director. Olsson To […]The post Thiel-Backed BlockFi Onboards Former American Express and Credit Suisse Execs appeared first on CryptoPotato.