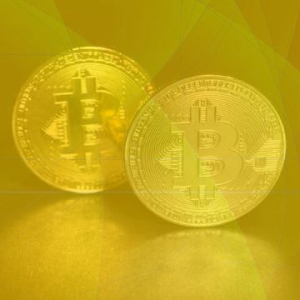 Polls surveying over 15,000 people suggest that the majority believe Bitcoin’s price is likely to dump as the halving happens and skyrocket later on. This coincides with the behavior of the cryptocurrency following the previous halvings. Mooning Postponed, Bitcoin Will Dump At Halving A few well-known members of the cryptocurrency community recently initiated polls to […]The post Bitcoin Price Will Dump At Halving And Moon Afterwards, Majority Believes appeared first on CryptoPotato.