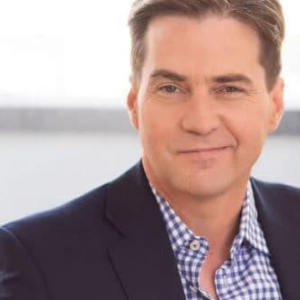 A new post published on May 4th on Medium details in-depth Craig Wright’s alleged plagiarization of his PhD thesis. Wright was originally awarded his PhD by Charles Sturt University in 2017, many years after the publishing of the Bitcoin whitepaper in 2008. His thesis is titled The Quantification of Information Systems Risk: A Look at […]The post Plagiarism Speculations Around Craig Wright’s PhD Thesis Put His Doctor Title In Question appeared first on CryptoPotato.