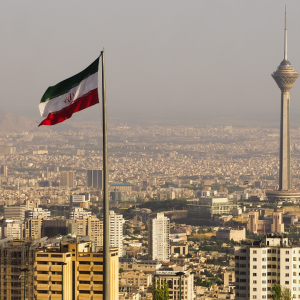 Iran has issued a bitcoin mining license to Iminer, a Turkish-based company. Iminer will operate up to 6,000 rigs, with a computing power of 96,000 terahash per second (TH/s) in total. According to media reports, the miner has spent $7.3 million setting up the mining facility, located in Iran’s central city of Semnan. It is […]The post Iran Licenses $7.3 Million Bitcoin Mining Enterprise, Move Aimed at Easing U.S. Sanctions appeared first on Bitcoin News.