BAT developer reveals why the project chose Ethereum over Bitcoin 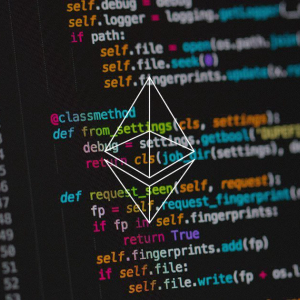 Basic Attention Token (BAT), the cryptocurrency powering the wildly popular Brave browser, was initially issued on Bitcoin before switching to Ethereum, a project developer revealed on May 4. Ethereum > Bitcoin for Brave Jonathan Sampson, one of the chief developers of BAT, answered a naysayer stating the protocol would have worked faster if it worked […]The post BAT developer reveals why the project chose Ethereum over Bitcoin appeared first on CryptoSlate.