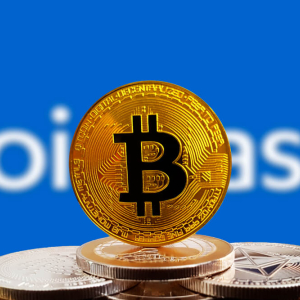 Bitcoin is on the rise, and according to new evidence, the reason may be due to increased buying on cryptocurrency exchanges like Coinbase. Coinbase Is Bursting with BTC Trades Bitcoin is trading for just shy of $8,900, though last week, it briefly shot up to the mid-$9,000 range. While originally it was believed that buying...The post Bitcoin Trading Is Booming on Exchanges Like Coinbase appeared first on Live Bitcoin News.