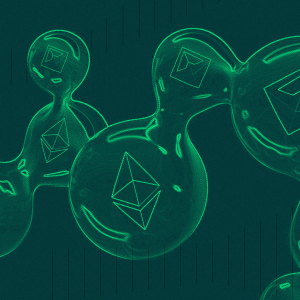 There’s a new Ethereum-based stablecoin protocol in town, and its creator believes that the strategy it will employ to maintain parity with the U.S. dollar will make the system more capital-efficient and less risky than its predecessors. Called Liquity, the system was designed by Robert Lauko, a former blockchain researcher at the decentralized cloud startup […]The post Liquity, a new Ethereum-based lending protocol, promises a fully redeemable stablecoin appeared first on The Block.