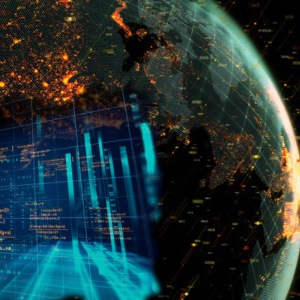 The first e-government blockchain platform has launched in Anhui, the 8th most populous province in China with over 62 million people. Anhui is also part of China’s Yangtze River Delta Region, home to Shanghai and hub of the country’s global economic prominence. The new system will roll out several services, reports Sohu.com. As part of […]The post Province’s First E-Government Blockchain Goes Live in China’s Richest Region appeared first on The Daily Hodl.