Bitcoin Was Just Mentioned in “Billions” Again: Here’s How It Went Down 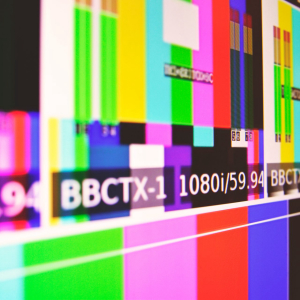 Bitcoin and crypto assets are far from the levels of popularity they had at the peak of 2017’s bubble. Yet this asset class remains a key theme in pop culture, acting as a plot device in the latest episode of one of television’s hottest finance dramas. Here’s how this latest cameo of the orange coin went down on this show. Bitcoin On “Billions” On Sunday night, supersized finance drama Billions had its season five premiere on […]