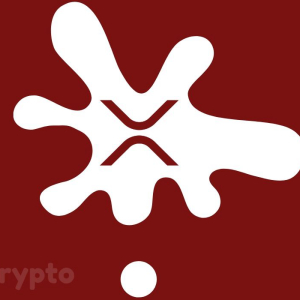 According to a series of Tweets by ‘Xrplorer Forensics’, hackers have been using fake Ledger Live chrome extensions to steal XRP coins from users. The hackers were even advertising their fake extensions on google searches and accounts are already being emptied, according to the Tweet, around 1.4 million XRP were stolen. It is extremely important […]