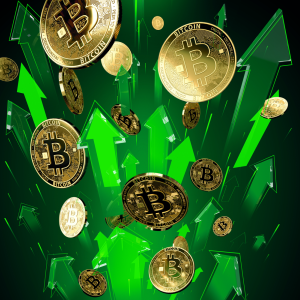 Hyperbitcoinization has been defined as “a state where bitcoin becomes the world’s dominant form of money.” But what actually needs to happen for bitcoin to ‘go viral’? As it turns out, a hyperbitcoinization event may be more likely than many suspect, especially in the current economic climate. However, there’s one big caveat: it requires human […]The post Making Bitcoin Go Viral: Could Endless Printing Trigger a Hyperbitcoinization Event? appeared first on Bitcoin News.