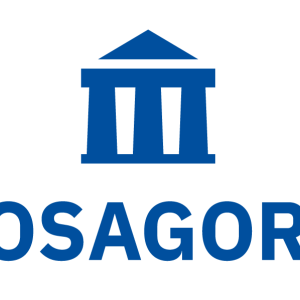 BOSAGORA, a next generation smart-contracting blockchain which showed impressive results in 2019, has now listed on the major South Korean exchange Bithumb. 8th March 2020, Seoul, South Korea – BOSAGORA’s native token BOA, which is governed by a democratic “Congress Network” of its users, saw a staggering 279% growth in Q4 of 2019. In 2020, […]The post BOSAGORA Continues to Impress as Digital Currency BOA Lists on Bithumb appeared first on NullTX.