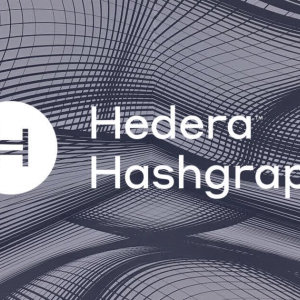 Hedera Hashgraph (HBAR), a cryptocurrency that increased by more than 350 percent after Google became a member of its Governing Council, rallied by 40 percent on the day. In the same period, major cryptocurrencies like Bitcoin and Ethereum have remained stagnant, with relatively low volumes. Why did Hedera cryptocurrency see a 40 percent upsurge? Following […]The post Why Hashgraph (HBAR) just surged 40% despite market stagnance appeared first on CryptoSlate.