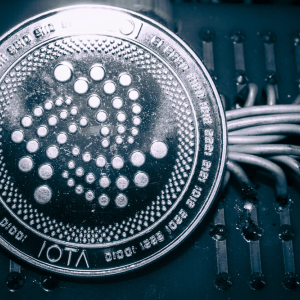 The IOTA network remains in an awkward state after the recent security incident. Despite seemingly finding the flaw, the network still hasn’t moved all that much. It is important to nip any security threat in the bud as quickly as possible. The IOTA Network Issues Remain in Place In the case of IOTA, shutting down […]The post The IOTA Network Remains Paused Following the Recent Incident appeared first on NullTX.