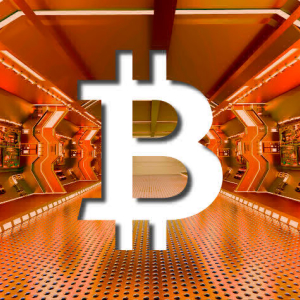 A pair of predictions on the future price of Bitcoin just hit the cryptoverse. A trader and analyst who goes by the name Crypto Rand says he’s feeling extremely bullish. The strategist tells his 217,000 followers on Twitter that Bitcoin’s movements below $20,000 are a mere sideshow as the leading cryptocurrency gears up for a […]The post Prediction Model Shows Bitcoin (BTC) Tidal Wave to $100,000 Increasingly Likely, Says Former Coinbase Executive appeared first on The Daily Hodl.