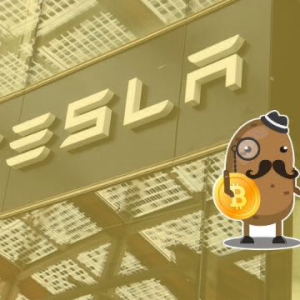 Tesla stocks (TSLA) saw a tremendous price surge in the last few months, and the firm is looking to monetize the increase. Tesla plans a $2 billion common stock offering to strengthen its financial position. While similar scenarios could play out in the traditional financial market, Bitcoin stands on the opposite shore. Its finite pre-programmed […]The post Can’t Happen With Bitcoin: Elon Musk’s Tesla Plans A $2 Billion Common Stock Offering appeared first on CryptoPotato.