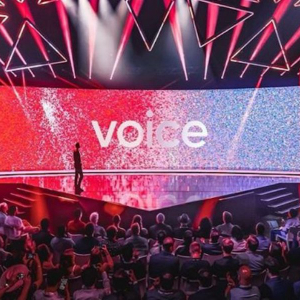 Voice is a social media platform that aims to give users power over their data that they publish. The platform recently appointed Salah Zalatimo as the CEO of Voice, who had previously worked at Forbes. He played a vital role in the success of Forbes in the digital world. The platform’s beta version is now […]