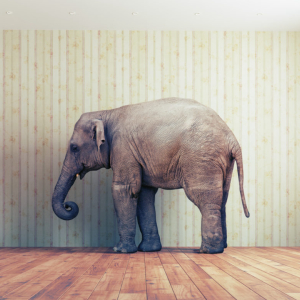 Miners on the Bitcoin Cash network appear to be preparing a plan to finance the protocol’s development using their own block rewards. The controversial plan would see 12.5 percent of the total BCH coinbase go towards those building on the network. Those behind the plan say that it is impossible for developers to work without... The post appeared first on NewsBTC.