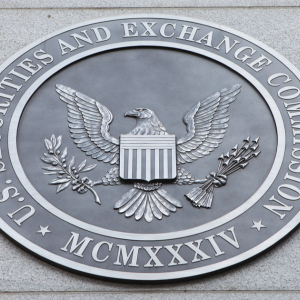 The U.S. Securities and Exchange Commission has charged blockchain marketplace Opporty International with fraud, according to a litigation release published Tuesday, Jan. 21. Over the course of 2017 and 2018, Opporty and its founder, Sergii Grybniak, raised more than $600,000 in an unregistered token sale, or ICO. The SEC alleges that the company falsely claimed […]The post SEC Charges B2B Marketplace “Opporty” With Fraud appeared first on Crypto Briefing.