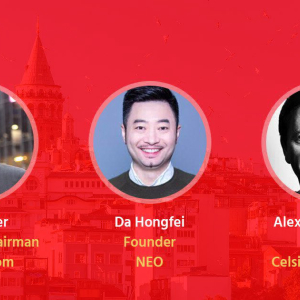 Istanbul Blockchain Week has just announced the speaker line up for its Istanblock 2020 event. The conference, which will take place in April, will feature several prominent figures in the crypto industry, including Roger Ver, Da Hongfei, and Alex Mashinsky. Turkey’s premier blockchain event announces high-profile speaker line up While few would put Turkey on […]The post Roger Ver, Da Hongfei, Alex Mashinsky to speak at Istanbul Blockchain Week appeared first on CryptoSlate.