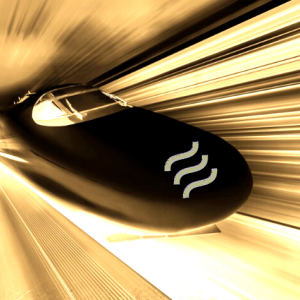 Facebook’s “crypto” project Libra sustained another big blow on Tuesday with the departure of Vodafone. The British telecom giant joins several original members of the Libra Association that bowed out last year, just months after Facebook announced the birth of its extremely controversial stablecoin project in June. The ambitious project, which is designed to give […]The post Mobile Payments Project Libra Goes Full Speed Ahead Minus Vodafone, Targeting Billions of Users Worldwide appeared first on The Daily Hodl.