Blockchain and cryptocurrency can bank the unbanked 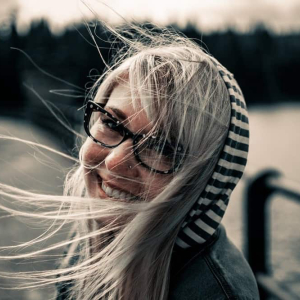 Blockchain and cryptocurrency together can solve the omnipresent issue of unbankedness, which is troubling as many as two billion people around the world currently, says Lennix Lai, the Financial Markets Director at OKEx, a leading cryptocurrency exchange based in Malta. While often an issue in the under-developed countries, unbankedness exists in certain pockets of developed nations as well. Last year, research revealed that the unbanked population around the world contribute a whopping three hundred and eighty billion US dollars ($380 billion) to the global economy. Thus, it is time the government and financial institutions take notice and do something about