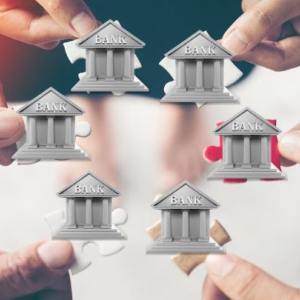 Six leading banks belonging to the Central Bank group have formed an alliance to work together to assess the potential for central bank digital currency (CBDC) in their respective jurisdictions. These banks include the Bank of England, Bank of Canada, Bank of Japan, European Central Bank, Sveriges Riksbank (Sweden), Swiss National Bank as well as …The post Six Central Banks Form Alliance to Pursue Research on Digital Currency appeared first on CryptoNewsZ.