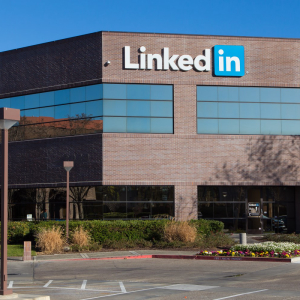 Blockchain has become the number-one “hard skill” that companies look for on LinkedIn. In a newly released job trends report, LinkedIn researchers analyzed users who are “getting hired at the highest rates” and concluded that blockchain is now the most in-demand “hard skill” for 2020 in the U.S., the U.K., France, Germany, and Australia. LinkedIn defines […]The post Blockchain ranked highest on LinkedIn’s 2020 ‘top 10 hard skills’ list appeared first on The Block.