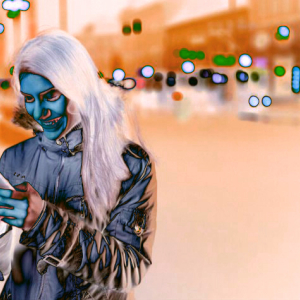 You might be able to send tips to your favorite personalities on Twitter sometime in the future. The social media giant is planning to undergo a number of product changes to enhance its user experience, according to a report published by The Information. One of the proposed changes is the addition of a tipping feature. […]The post Twitter Reportedly Considering Tipping Feature – Will Bitcoin Believer Jack Dorsey Integrate BTC? appeared first on The Daily Hodl.