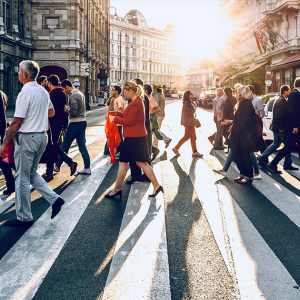 Eight months after launch, Terra, a stablecoin protocol backed by four of the world’s largest crypto exchanges, has surpassed one million user accounts and hit an annual run rate of $2.4 billion, the company reported in a press release seen by CryptoSlate. In 2018 Seoul-based Terra raised $32 million from myriad VC heavyweights, including the […]The post Stablecoin protocol Terra surpasses one million users in less than 9 months appeared first on CryptoSlate.