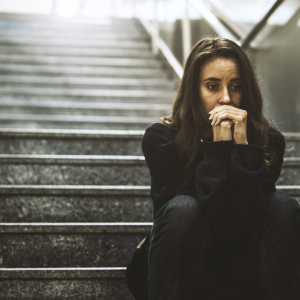 Even as Bitcoin (BTC) has rallied over the past two weeks, analysts have kept their bearish biases against this market, claiming that it is only a matter of time before the cryptocurrency market sets a new low. Tone Vays, a former Wall Street trader turned BTC analyst and educator, explained in an interview published near... The post appeared first on NewsBTC.