Ethereum to See Biggest Upgrade Ever Says Investment Fund, And Future is “Bright” 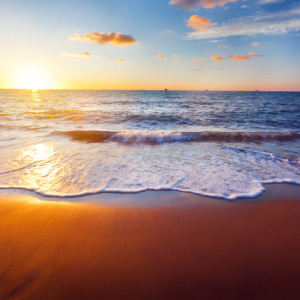 Ethereum, the second most valuable blockchain network in the global market, will see its biggest upgrade ever soon. Chromatic Capital managing director Grant Hummer says if successfully implemented, it will create major improvements that would make the so-called “ETH 2.0” significantly better than the current version. For many years, the Ethereum developer community has tried... The post appeared first on NewsBTC.