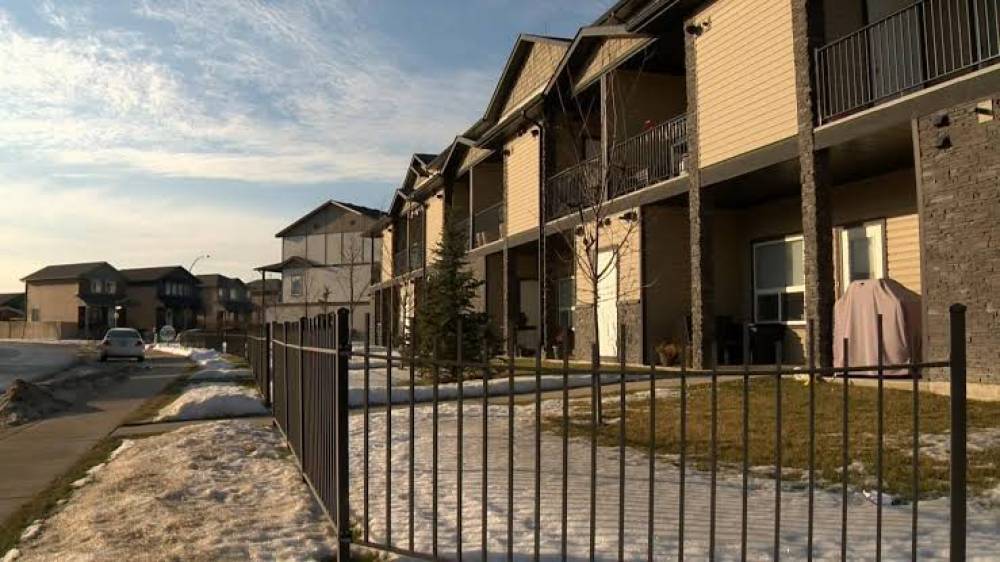 The U.S. economy continues to look bleak as the American citizens and small businesses nationwide struggle to keep up with the government’s rules toward Covid-19 guidelines. In just 13 weeks, over 45 million Americans filed for unemployment benefits and many citizens cannot pay their mortgages. Numbers stemming from last month’s property data indicates that about 4.3 million Americans didn’t pay their mortgage notes.

While precious metals like gold and silver have done well, and crypto assets have held decently, real estate and property statistics have tumbled. The government in America has continued to ravage the U.S. economy by inducing a number of lockdown rules and shutting down businesses of all shapes and sizes.

The unemployment rate is practically parallel with the numbers from the Great Depression as 45.7 million are out of work. And that number only accounts for Americans who can file as members of the gig economy and other types of workers cannot collect.

Additionally, the extra $600 extra from the CARES Act unemployment benefits will end soon. “The (Federal Pandemic Unemployment Compensation) $600 can be paid for weeks ending no later than the week ending prior to Friday, July 31, 2020,” the U.S. Department of Labor told the public. “For all states except (New York), that is Saturday, July 25th. New York’s end date is Sunday, July 26th.”

With all the lockdown orders and business shutdowns, it’s put the U.S. real estate industry in jeopardy as home sales and commercial property values have plummeted.

This week it was reported that 4.3 million U.S. citizens didn’t pay their mortgages in May and it’s a huge spike. The number is up over 2 million since the end of March and the delinquency rate is reaching a point not seen since the 2008 subprime mortgage crisis. Average citizens can’t pay their notes and apartment rentals in all major cities are not being contracted for the fall months.

Reports also show that the Covid-19 induced lockdown economy is like a wrecking ball smashing the $17 trillion U.S. commercial real estate market. The fact of the matter is real estate is not selling at all like it was 13 weeks prior to the virus outbreak.

Even office rentals are feeling the heat as a recent Morgan Stanley report disclosed dire pricing power losses for landlords. Morgan Stanley also expects the vacancy rate to rise all the way until 2024.

The National Association of Realtors explained on Monday that “existing-home sales occurred at a seasonally adjusted annual pace of 3.91 million,” which is the lowest in over a decade. Sales that stem from pre-owned houses dipped by 9.7% in May.

As any American can see by scrolling through Zillow or any property listing platform that prices are being slashed left and right. Genworth Mortgage Insurance has published a report that shows FTHBs are taking advantage of the lows. The report shows that FTHBs didn’t do well in April but in May numbers were impressive.

Despite the gloom and doom from headlines that indicate 4.3 million Americans haven’t paid their mortgages, some realtors are still very optimistic.