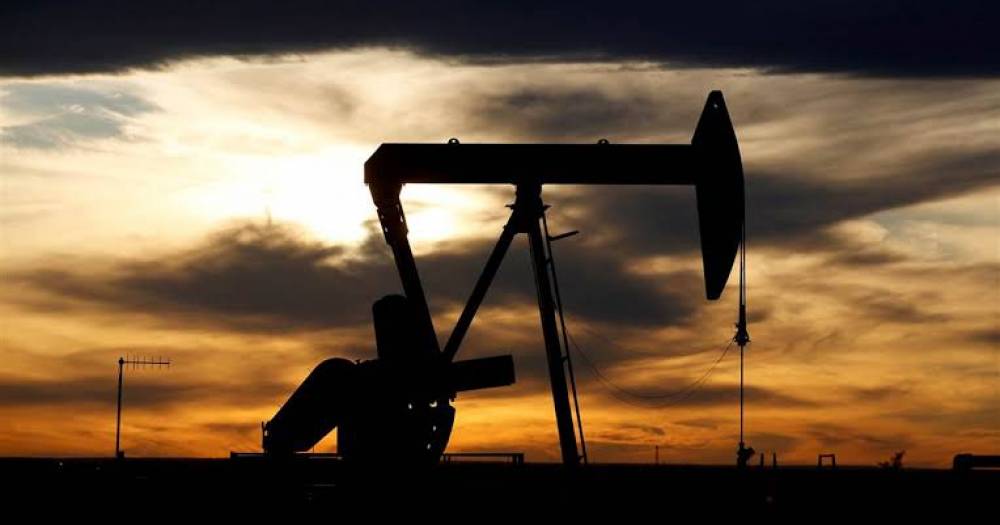 US oil has fallen below $20 a barrel for the first time signalling a worsening of prospects for crude in a world ravaged by the deadly Coronavirus outbreak.

The US benchmark crude known as West Texas Intermediate or WTI touched $19.92 a barrel, losing 8 percent while Brent traded at $23.30 a barrel in New York trading.

In a mixed day for risk assets, the dollar snapped a four-day slide, while the yen advanced along with sovereign bonds.

Oil in New York dropped below $20 for the first time in 18 years.

Japan’s Topix underperformed as a majority of its members traded without the right to the latest dividend.

Singapore’s dollar fluctuated after the monetary authority there — which uses the exchange rate as its main policy tool — announced a modest easing, reducing the slope of its currency band to zero while affirming the current level.

The top American infectious disease expert said deaths from the coronavirus in the world’s largest economy may reach 200,000.