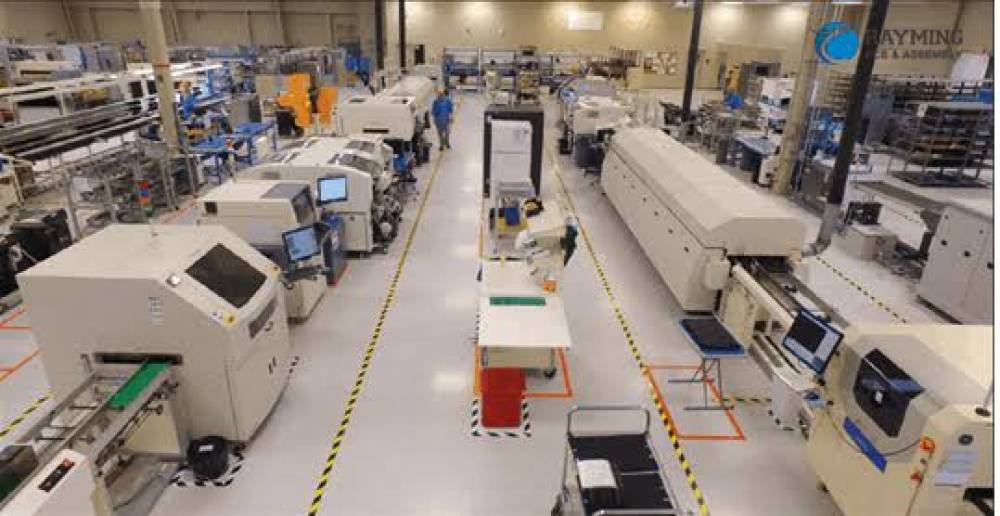 The survey from the Institute for Supply Management (ISM) released on Friday has painted a grim picture for the U.S. economy. The index of national factory activity dropped to 41.5 in April, the lowest level not seen since April 2009, and its monthly decline was the biggest since October 2008. A reading below 50 indicates contraction in the manufacturing sector.

According to the ISM, manufacturers were "strongly negative regarding the near-term outlook, with sentiment clearly impacted by the coronavirus pandemic and continuing energy market recession." Chris Rupkey, chief financial economist at MUFG Bank in New York, commented: "The ISM manufacturing survey has come late to the recession forecasting party this time, as this recession is the quickest deterioration in economic activity ever recorded".

Economists believe the U.S. economy entered a recession in mid-March, as also indicated by the Federal Reserve Bank of Chicago’s index.


Indicators Fall to Levels Not Seen Since Great Recession

Many components of the ISM Purchasing Managers’ Index have fallen to levels not seen since the lows of the Great Recession. The new orders sub-index fell to 27.1 in April from 42.2 in March, the lowest since December 2008, and the monthly decline was the largest since April 1951.

Furthermore, the ISM production index was at 27.5 in April, down from 47.7 in March and a new record low since the survey began in 1948. The factory employment index also dropped to 27.5 last month from 43.8 in March, the lowest since February 1949. The monthly decrease in the employment measure was the largest since the ISM started tracking in 1948. Moreover, in March, the U.S. manufacturing output dropped by the most in over 74 years. The Federal Reserve said it was the biggest decrease since February 1946.

Economists do not expect a V-shaped recovery or a rapid reversal in the economic downturn.

Get Crypto Newsletter
Market Cap
24h Vol
65.60%
Bitcoin Share
0
Today News
Read the Disclaimer : All content provided herein our website, hyperlinked sites, associated applications, forums, blogs, social media accounts and other platforms (“Site”) is for your general information only, procured from third party sources. We make no warranties of any kind in relation to our content, including but not limited to accuracy and updatedness. No part of the content that we provide constitutes financial advice, legal advice or any other form of advice meant for your specific reliance for any purpose. Any use or reliance on our content is solely at your own risk and discretion. You should conduct your own research, review, analyse and verify our content before relying on them. Trading is a highly risky activity that can lead to major losses, please therefore consult your financial advisor before making any decision. No content on our Site is meant to be a solicitation or offer