US Household Debt Hits Record High Of Over $14 trillion 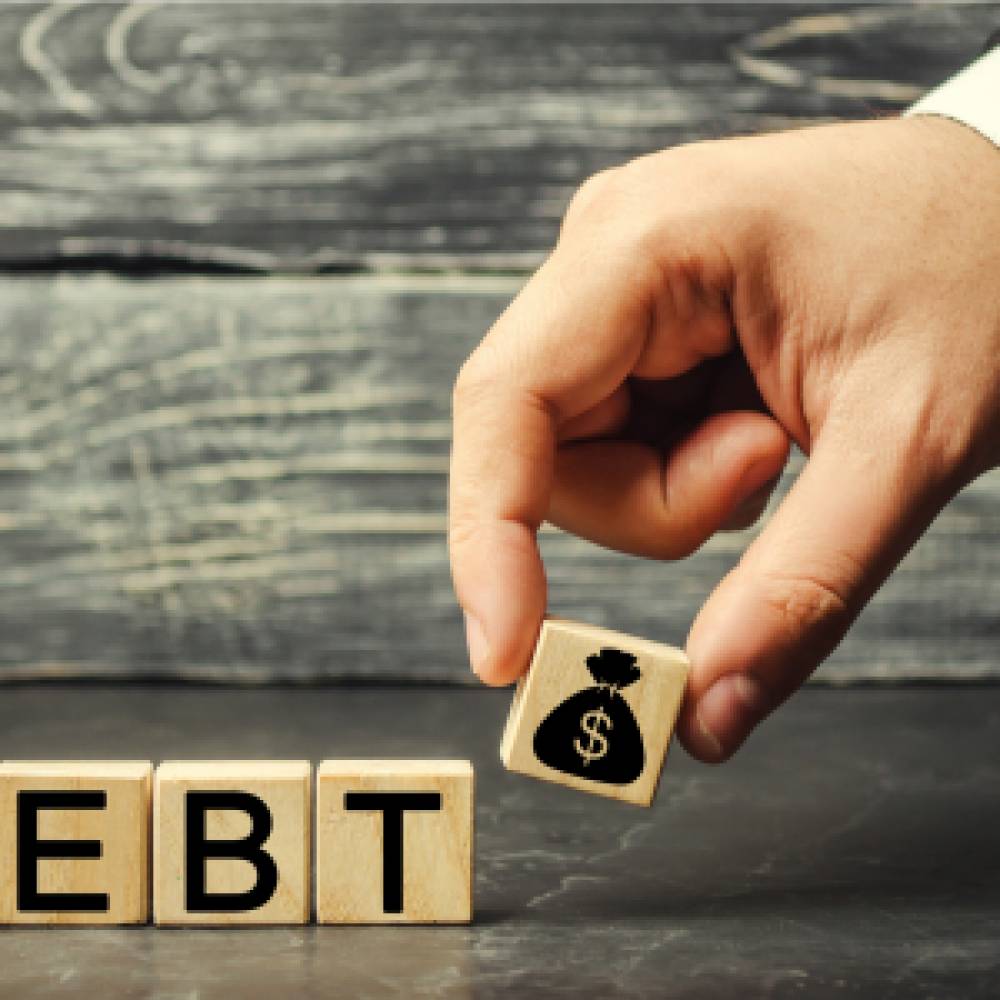 According to the Federal Reserve’s Quarterly Report on Household Debt and Credit, total US household debt reached a record $14.15 trillion at the end of the year. This follows an increase of $193 billion, or 1.4%, in the fourth quarter of 2019.

The report noted that total household debt is now nominally $1.5 trillion higher than the pre-recession peak of $12.68 trillion in the third quarter of 2008.

It has been the 22nd consecutive quarterly increase in household debt which has been led by mortgage balances. Housing balances rose $120 billion over the quarter while non-housing balances soared $79 billion in the fourth quarter to hit a record $4.2 trillion.

Student loans, auto loans and credit card balances make up the bulk of this frightening statistic.

Senior vice president at the New York Fed, Wilbert Van Der Klaauw, noted that the data showed that “transitions into delinquency among credit card borrowers have steadily risen since 2016, notably among younger borrowers.”

Banks are yet again at the center of the crisisas interest rates plunge into negative territory and the central bank continues to bail them out with its ongoing repurchase agreements.

This hasn’t stopped the president Trump granting them huge tax breaks enriching the billionaire bankers at the top while the average US household is plunged deeper into debt.