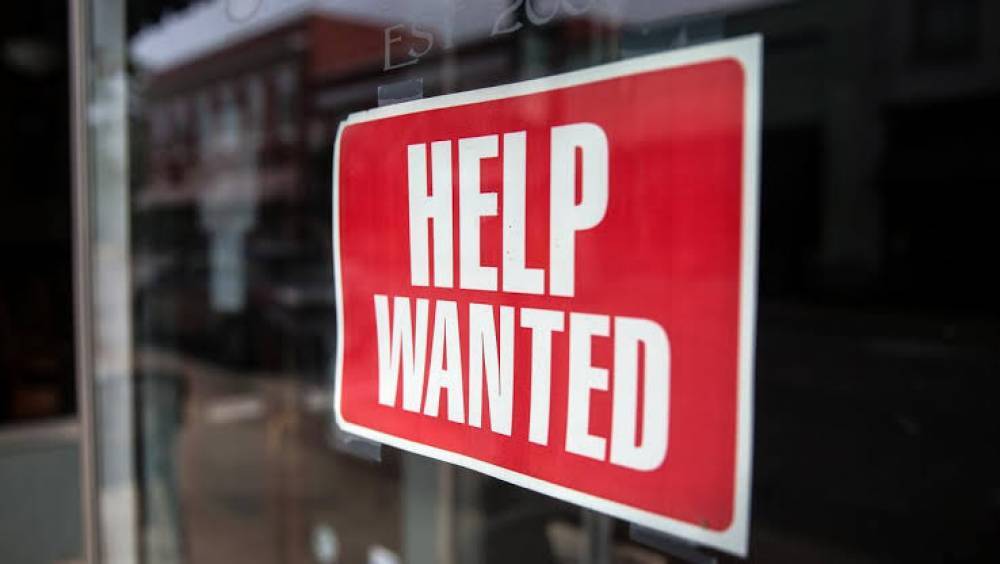 In yet another sign that the United States economic recovery could prove a long, tough slog, the number of Americans filing for jobless benefits blew past one million for the 14th consecutive week.

Initial US jobless claims reached 1.48 million in the week ending June 20, the US Department of Labor said on Thursday - only 60,000 less than the previous week's revised level.

While the number of workers receiving unemployment benefits dipped below 20 million for the first time in two months, the stubbornly high number of weekly claims suggests that the US economy - which officially entered recession in February - is rebounding in fits and starts.

"The latest initial jobless claims data paint a picture of a job market in turmoil," said Oxford Economics chief US economist Gregory Daco in a note to clients. "Taking a step back, the number of individuals receiving any type of benefit remains at an extraordinarily high level. While the number of continuing claims declined suggesting some workers may be getting rehired, the recovery in the labour market will be slow and fitful."

It has been a month since some US states and cities started rolling back lockdown restrictions imposed in mid-March that aimed to contain the spread of COVID-19.

But weekly jobless claims - one of the most timely snapshots of US labour market health - suggest that while some laid-off workers are being called back to their jobs, other businesses are cutting their workforce as demand for their products and services fails to rebound and they struggle to adapt to the radically altered economic landscape.

A crucial component of any US labour market rebound is the health of small businesses. Economists at IHS Markit estimate that businesses with fewer than 50 employees accounted for 44 percent of US private sector employment last year.

Key to getting the US economy back up and running again is consumer spending, which accounts for roughly two-thirds of US economic growth. Retail sales - a key metric for gauging consumer willingness to dip into wallets and spend - did post a record jump in May, but the surge recouped only a fraction of the sharp declines registered in March and April.

Adding to the uncertain outlook - some states are reporting a spike in coronavirus infections as they surface from lockdowns, heightening fears that green shoots of reviving economic activity could wither if reopenings slow or reverse.

On Wednesday, the governors of New York, New Jersey and Connecticut announced that visitors from states with high coronavirus infection rates must self-quarantine for 14 days on arrival.

Get Crypto Newsletter
Market Cap
24h Vol
62.50%
Bitcoin Share
99
Today News
Read the Disclaimer : All content provided herein our website, hyperlinked sites, associated applications, forums, blogs, social media accounts and other platforms (“Site”) is for your general information only, procured from third party sources. We make no warranties of any kind in relation to our content, including but not limited to accuracy and updatedness. No part of the content that we provide constitutes financial advice, legal advice or any other form of advice meant for your specific reliance for any purpose. Any use or reliance on our content is solely at your own risk and discretion. You should conduct your own research, review, analyse and verify our content before relying on them. Trading is a highly risky activity that can lead to major losses, please therefore consult your financial advisor before making any decision. No content on our Site is meant to be a solicitation or offer