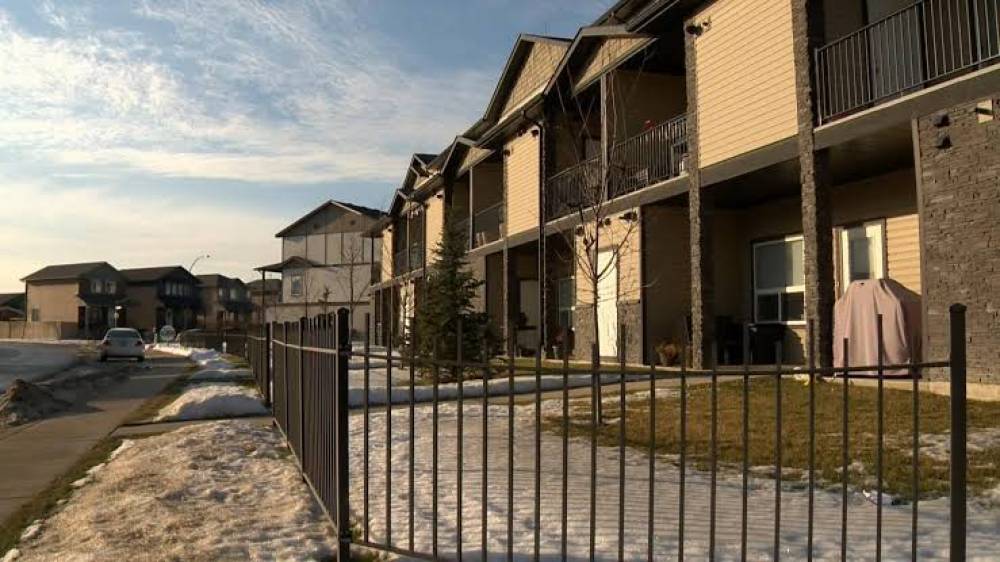 It was only a matter of time before the hot U.S. housing market started losing its wheelson account of coronavirus, and the latest sales data provide further proof of a potential crisis.

The National Association of Realtors (NAR) reports that existing home sales slumped 8.5% in March compared to February. NAR’s chief economist Lawrence Yun anticipated the decline and blamed the COVID-19 outbreak for the same: "Unfortunately, we knew home sales would wane in March due to the coronavirus outbreak. More temporary interruptions to home sales should be expected in the next couple of months, though home prices will still likely rise", CCN reports.

Unfortunately, we knew home sales would wane in March due to the coronavirus outbreak. More temporary interruptions to home sales should be expected in the next couple of months, though home prices will still likely rise.

While Yun believes the U.S. housing market is in for difficult times, he also suggests that price gains will continue despite a plunge in demand.

Yun seems to derive his confidence from the fact that the median price of an existing home increased 8% annually to $280,600. Those gains were a result of a 10.2% decline in total housing inventory, while sales increased 0.8% year-over-year. The shortage of supply sent prices soaring, but Yun seems to be missing a key fact.

Home prices in March increased as houses sold during the month were originally contracted for sale in February, as Redfin points out. The U.S. economy started shutting down from mid-March, and unemployment claims began going through the roof. So, expecting the U.S. housing market to sustain its pricing strength based on homes that were contracted for sale in February doesn’t make sense. 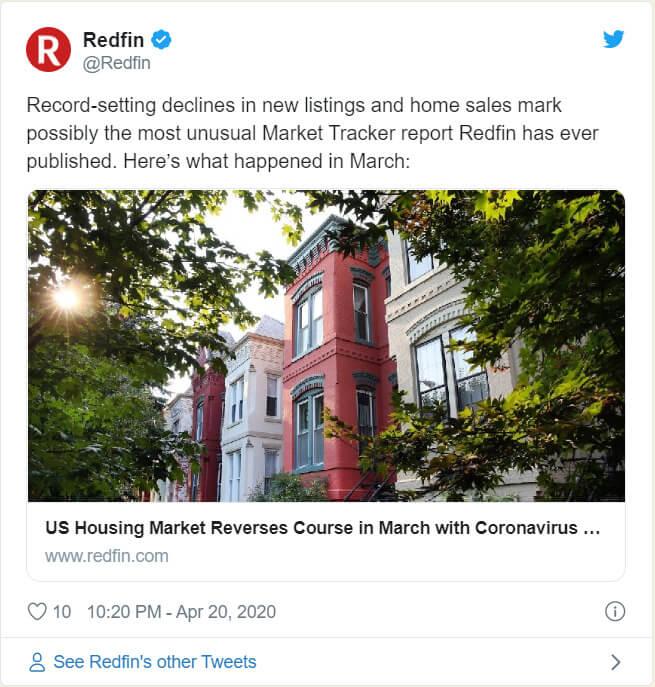 Instead, one should take a look at the price of new home listings to judge the health of the U.S. housing market. According to Redfin’s market tracker, the year-over-year growth in the asking price of new homes dropped from 8% in mid-March to zero in mid-April.

If demand is crumbling at such an alarming rate, it would be a matter of time before the U.S. housing market loses its wheels. Capital Economics predicts that home prices could decline 4% by early next year as demand weakens due to the spike in unemployment.