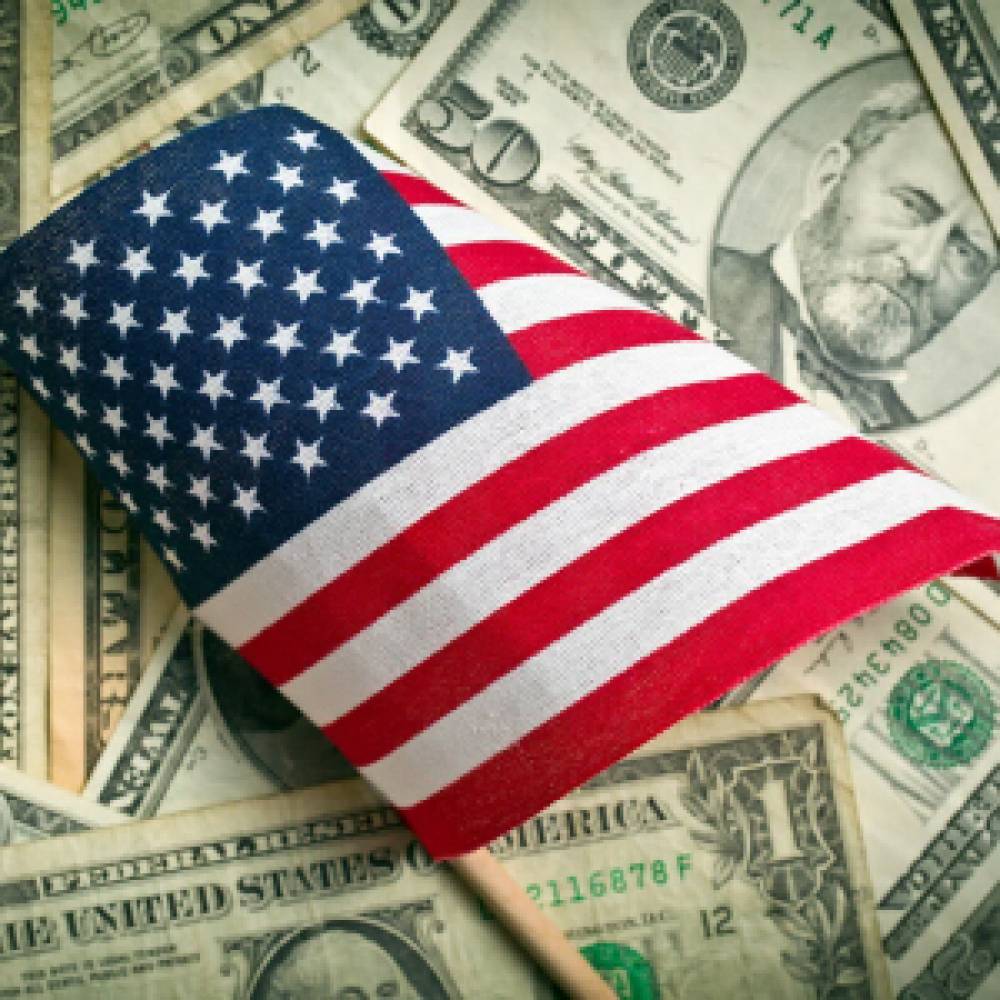 While every nation is affected by the coronavirus disease that forced a lockdown of top economies in the first quarter of the year, recent figures show that the world’s largest economy had an unprecedented economic hit than can be predicted. According to figures released by the Fed, the U.S. debt figures rose by 11.7% from the previous quarter to $55.9 trillion.

This humongous figure ended an 11-year period of massive economic expansion the U.S. has recorded. The implications of this debt figure might put a strain on the rebounding economy though there are projections of fast recovery.

Based on the data made available to CNBC, total non-financial by 11.7% to $55.9 trillion. Total net worth amidst the dwindling stock market dropped from $110.8 trillion to $7.4 trillion. While equity stock fell by $7.8 trillion, wall street saw the positive performance of key sectors like real estate whose values surged by $400 billion in the first quarter.

With the recovery strides made by key businesses following the economic meltdown induced by the COVID-19 lockdown, business debt rose 18.8% while Federal government debt mounted up to $26 trillion with an incredible 14.3% surge.

Households had no holding back with debt figures spiked by mortgage obligations causing a 3.9% increase with consumer debt recording 1.6%.

Increased U.S. debt profile affects income as debt servicing generally reduces residual income potential. Romina Boccia, a fiscal and economic expert at The Heritage Foundation, stated: "Federal debt that’s too high and rising compromises income growth, leaving us all poorer. It increases interest payments that crowd out spending on other priorities. It exerts pressure on interest rates across the economy, including for mortgages and auto loans. It weakens our nation’s ability to respond to the next recession or emergency by leaving little fiscal space when it’s most needed. And it imposes an unfair burden on future generations, imperiling the American Dream."

With the economic recession declared as far back as February, the performance indices for the U.S. economy might experience a great turnaround. This will be possible with efficient management of the economy and this efficiency can be guaranteed by experienced leaders which abound in the key sectors of the U.S. economy. In all, the projection for the recession to end might come faster than expected.

Get Crypto Newsletter
Market Cap
24h Vol
60.44%
Bitcoin Share
32
Today News
Read the Disclaimer : All content provided herein our website, hyperlinked sites, associated applications, forums, blogs, social media accounts and other platforms (“Site”) is for your general information only, procured from third party sources. We make no warranties of any kind in relation to our content, including but not limited to accuracy and updatedness. No part of the content that we provide constitutes financial advice, legal advice or any other form of advice meant for your specific reliance for any purpose. Any use or reliance on our content is solely at your own risk and discretion. You should conduct your own research, review, analyse and verify our content before relying on them. Trading is a highly risky activity that can lead to major losses, please therefore consult your financial advisor before making any decision. No content on our Site is meant to be a solicitation or offer