U.S crude oil price crashes below $0 for the first time in history - what caused the oil crash 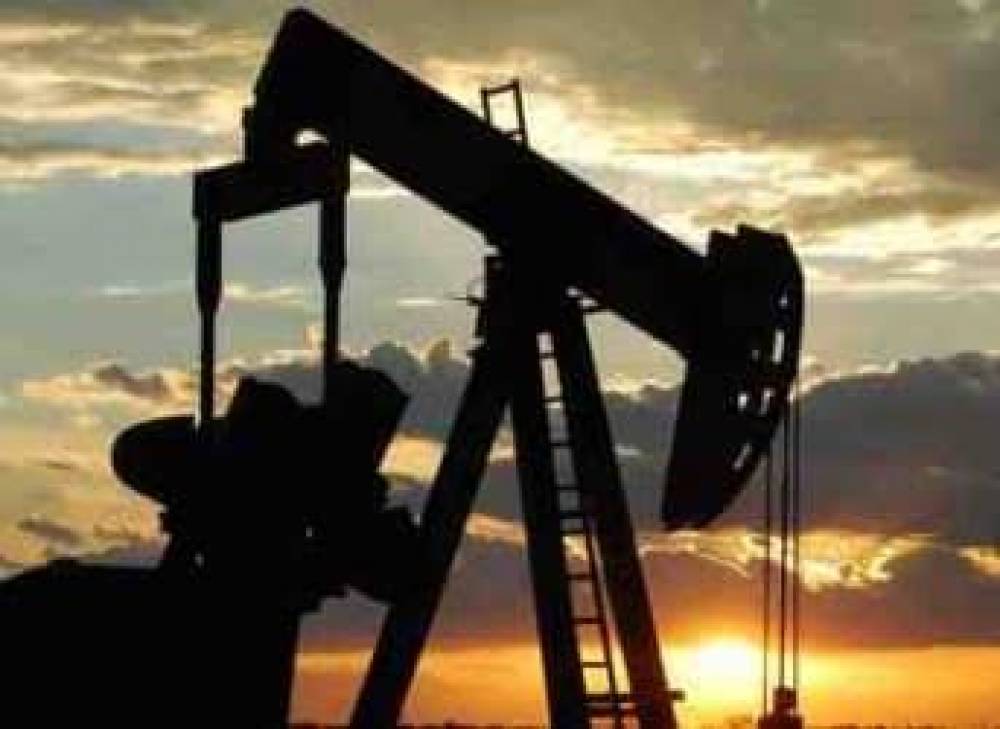 US main oil prices crashed below zero dollars for the first time in history as a triple threat of record-low demand, oversupply and low storage facilities for crude oil pushed price to its lowest ever Monday.

West Texas Intermediate, the US marker, lost more than 250 percent on Monday to trade as low as -$40.32 a barrel on the New York Mercantile Exchange, in a day of chaos in oil futures markets, FT reported.

Brent slid almost 10 percent to $25.78 in an apocalyptic day for oil, making nothing of OPEC+’s plan to cut supply by at least a tenth of global supply.
Not long ago, U.S oil had fallen below $20 per barrel, its lowest since 2002.

While nowhere near negative, international benchmark Brent crude also declined sharply on Monday. The contract fell $2.59, or 9.2%, to $25.49 a barrel.

Despite unprecedented volatility, the negative price point for WTI wasn’t entirely unexpected. Negative prices were always possible as storage facilities ran out of space to store their excess crude. The situation became worse after Saudi Arabia launched a price war against Russia by slashing its forward price on crude.