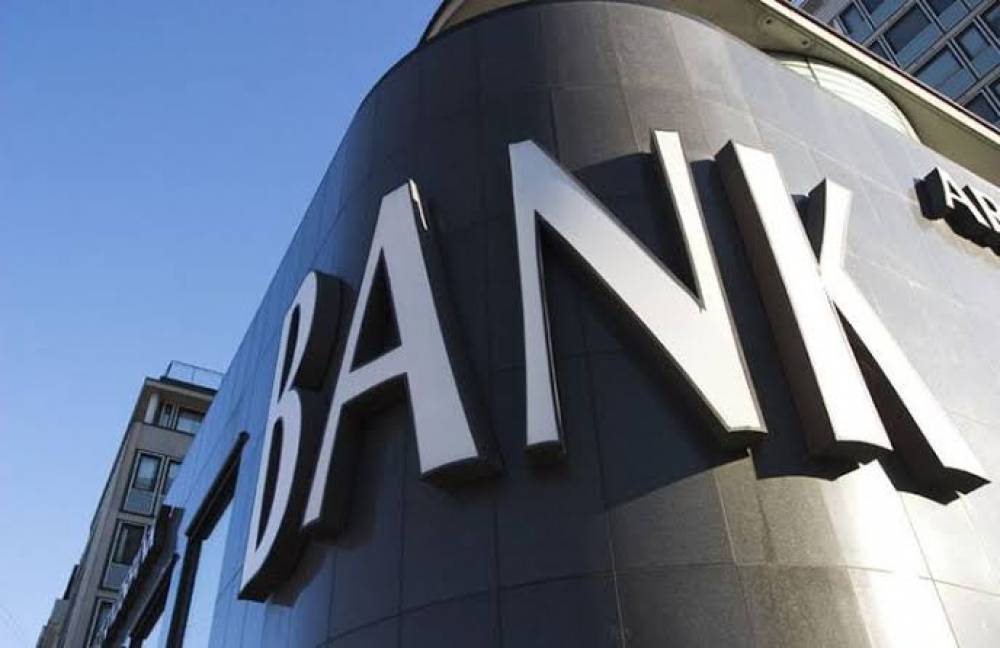 Bank stocks lost over $635 billion amid increasing fears of inflation among investors and the effect of the ongoing coronavirus pandemic on the global economy, according to a report by financial education site Buy Shares.

The report tracked equity valuations from December 2019—when the coronavirus had just broken out in China—to August 2020. It noted US banks suffered the biggest drops while Japanese institutions, such as the Japan Post Bank, recorded relatively low plunges.

The worst affected was US bank Wells Fargo, which saw a slump of -56.26% in the period. It was followed by Spain’s Banco Santander at -46.16% and JP Morgan Chase, another US bank, at -30.16%. However, JP Morgan Chase lost the biggest in terms of dollar valuation, losing over $131 billion in the period, while Wells Fargo lost $128 billion.

Chinese banks came next on the list. The country’s Industrial and Commercial Bank was hit by a -27% loss of over $73 billion, while the Bank of China was down by a similar percentage but at a loss of $30 billion. Overall, the top four Chinese banks lost a total of $179 billion, as per the figures cited in the report.

Japan and France had slightly better fortunes. Japan-based Mizuho Financial Group, a large financial player in the country, had the least percentage change among all top global banks at -11.33%, a $4 billion loss, while French player Credit Agricole fell 30%, a loss of $12 billion.

Quick intervention by central banks in March cushioned most banks from a further slump, the report said. These ranged from the infamous quantitative easing technique—in which central banks purchase securities to increase the money supply—to printing more fiat.

Get Crypto Newsletter
Market Cap
24h Vol
62.30%
Bitcoin Share
0
Today News
Read the Disclaimer : All content provided herein our website, hyperlinked sites, associated applications, forums, blogs, social media accounts and other platforms (“Site”) is for your general information only, procured from third party sources. We make no warranties of any kind in relation to our content, including but not limited to accuracy and updatedness. No part of the content that we provide constitutes financial advice, legal advice or any other form of advice meant for your specific reliance for any purpose. Any use or reliance on our content is solely at your own risk and discretion. You should conduct your own research, review, analyse and verify our content before relying on them. Trading is a highly risky activity that can lead to major losses, please therefore consult your financial advisor before making any decision. No content on our Site is meant to be a solicitation or offer