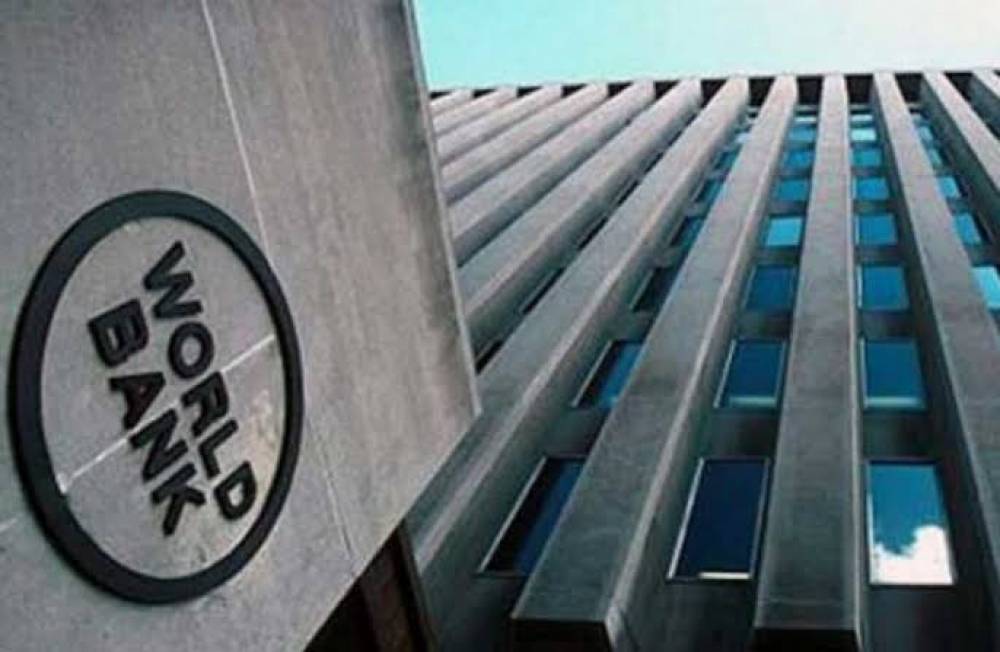 The risk of a new global financial crisis is one of the focal points in the January edition of the World Bank’s Global Economic Prospects report. There have been four waves of debt accumulation in the last 50 years, the institution remarks, but the one that started in 2010 represents the largest, fastest, and most broad-based increase in debt so far.

The latest global debt wave is the largest in the past five decades, the World Bank has acknowledged in a new report. The international institution notes that previous waves of broad-based debt accumulation lead to widespread financial crises. Historically low interest rates this time might not be sufficient to avoid the next meltdown.

The bank warns that while current interest rate levels, which have reached historic lows in many countries around the world, are mitigating some of the risks associated with high debt, previous waves of debt accumulation have ended with widespread financial crises. Undoubtedly a warning for governments and central banks that other anti-crisis measures are needed.

While the crypto space maintains significantly higher interest rates than the fiat world, and platforms like Cred allow individuals to earn up to 10% on BTC and BCHholdings, many developed nations have continued to lower their benchmark rates. More than 20 European countries now have 0% interest rates and a few, such as Denmark and Switzerland, have been in negative territory for around five years.

“Policy options to reduce the likelihood of crises and lessen their impact should they materialize include building resilient monetary and fiscal frameworks, instituting robust supervisory and regulatory regimes, and following transparent debt management practices,” the authors of the report insist. World Bank Prospects Group Director Ayhan Kose elaborated: "Low global interest rates provide only a precarious protection against financial crises. The history of past waves of debt accumulation shows that these waves tend to have unhappy endings. In a fragile global environment, policy improvements are critical to minimize the risks associated with the current debt wave."

Another report published by the World Bank this past December, titled “Global Waves of Debt: Causes and Consequences,” indicated that debt in emerging and developing economies has climbed to a record $55 trillion in 2018. The document contained a study of the four major debt accumulation periods since 1970 and concluded that the debt-to-GDP ratio of developing nations has climbed 54 percentage points since the start of the latest debt buildup a decade ago.

Around half of the national episodes of rapid debt growth in developing countries, which have totaled over 500 since 1970, were accompanied by financial crises that significantly weakened per-capita income and investment, the World Bank noted. “History shows that large debt surges often coincide with financial crises in developing countries, at great cost to the population. Policymakers should act promptly to enhance debt sustainability and reduce exposure to economic shocks,” commented Ceyla Pazarbasioglu, the World Bank Group’s Vice President for Equitable Growth, Finance, and Institutions.

The latest debt wave differs from the previous three, however, in several aspects. The World Bank points out that it involves a simultaneous accumulation in both public and private debt and it’s not limited to one or two regions. Debt is quite high in developing countries; it is twice the nominal level reached in 2007, the institution emphasizes.

A considerable portion of the debt increase has been driven by China. The debt-to-GDP ratio of the People’s Republic has risen 72 points to 255% since 2010. In the past months and years, a liquidity crisis has been brewingas well. The government in Beijing had to bail out several banks due to a credit crunch in the interbank lending market while also trying hard to stimulate lending for its slowing economy and ensure liquidity in its troubled banking sector.

Despite persisting downward risks, the global economy is expected to grow up to 2.5% in 2020. But according to the World Bank, this is likely to happen only if global investment and trade gradually recover from the weak levels observed in 2019, News.bitcoin.com reports.