The Resident Evil 3 File Size Revealed for PS4, Xbox One 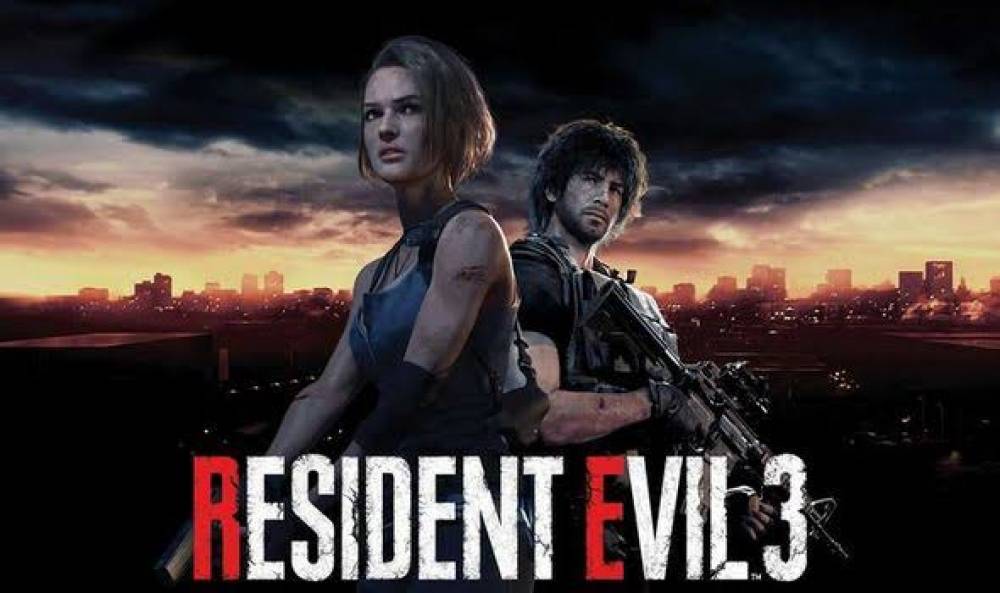 The install size for Resident Evil 3 has been revealed coming in at a rather large size and taking up a total of 43.01 GB on the Xbox Marketplace. It should be noted that the file size is slightly different for this game, as it contains two separate titles.

The first is the actual remake of Resident Evil 3 at 21.93 GB and then Resident Evil Resistance at 20.47 GB. It appears these will be separate downloads, as they are sold as one bundle with the latter not being available separate. The game is also Xbox One X enhanced providing a 4k resolution with HDR support.

Resident Evil 3 is the latest Capcom remake within this franchise. This was developed with the proprietary RE Engine. As Jill Valentine you’re attempting to escape Raccoon City. You’re one of the last to have witnessed the atrocities that Umbrella has performed. In order to stop you, they’ve sent the relentless Nemesis your way. Some elements have been changed from the original as this is considered a re-imagining.

"The city itself comes to life as never before thanks to the RE Engine, which provides players with both high-definition visuals and modernised gameplay mechanics," Capcom explains.

"The remake also marks the first appearance of Nemesis, a hulking bioweapon that will stop at nothing to get to Jill as she attempts to get away from the T-virus that’s plaguing Raccoon City.

"In addition to the single-player campaign, players can also dive into previously untold Umbrella experiments on the outskirts of Raccoon City thanks to the addition of the online asymmetrical multiplayer game Resident Evil Resistance.

"A 4 vs. 1 multiplayer experience, Resistance lets players assume the role of a Mastermind, who can manipulate the environment and place vicious creatures, set traps and weaponised security cameras to snare hapless Survivors. The four Survivors, on the other hand, must effectively work together to stand a chance of escaping the experiment before time runs out."

Hardcore Resident Evil fans might even want to check out the special Collector's Edition, which comes with a host of bonus items.

In addition to the core game, fans will receive a Raccoon City Double-sided map, a Collector’s Artbook, a digital soundtrack, a special S.T.A.R.S box and an 11-inch Jill Valentine figurine.