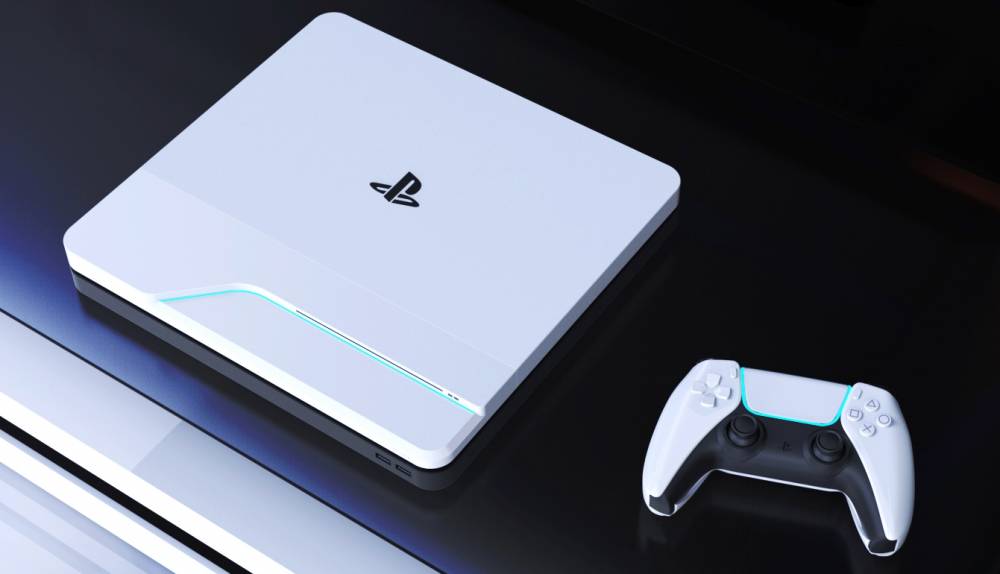 Gamers all around the world are excited as Sony Corporation has unveiled a new PlayStation 5 game console design. However, the company still keeps in secret the price of the console and when it will be finally released.

The much-awaited PlayStation 5 whose launch date is yet to be announced has been unveiled by Sony Corporation (NYSE: SNE) on Thursday, June 11. It has given gamers a first look at the design and some of the titles it would play. The console has a black core covered in white edging alongside a blue glow.

Sony team revealed the wonder after a video stream and talked about new games that would be available on the new PlayStation 5. The team showed two versions of the console, a standard PlayStation 5 and PlayStation 5 Digital Edition. Both of them are without a disc reader but a hard drive where games are going to be stored. 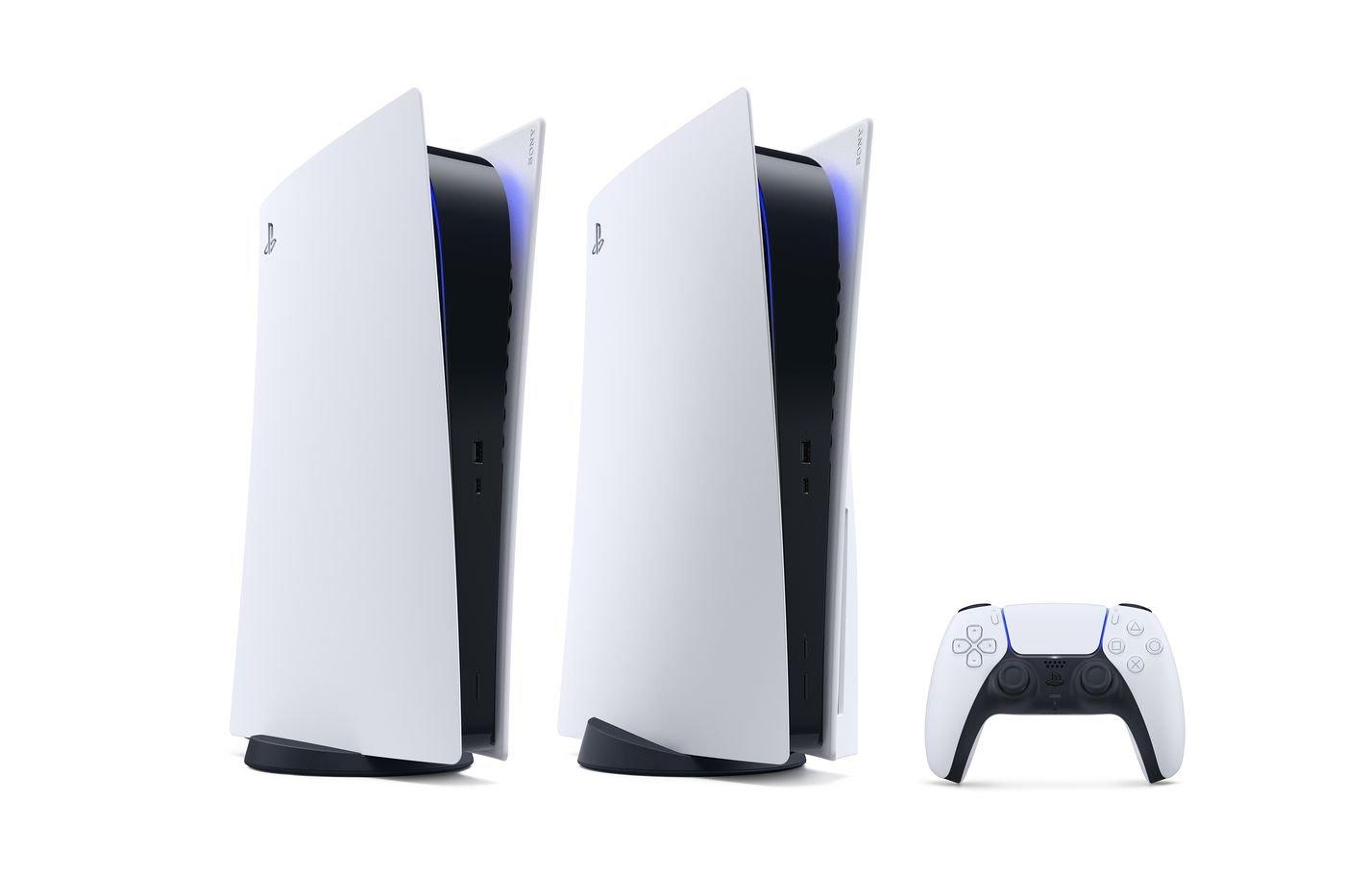 The PS5 console would run on an eight-core AMD Zen 2 processor. The console would also be accompanied by many accessories like a wireless headset alongside 3D audio support, HD camera enabling gamers to broadcast themselves as they play. The console also comes with a special remote for navigating through the game menu and a DualSense charging station to power up controllers.

The team also did not mention anything about the price of the game accessories or when they will be in access to the market. Some of the games that will be coming to the PS5 this year and next year are Astro’s Playroom (Japan Studio), Destruction All-Stars (Lucid Games / XDEV), etc.

How Much Will The PS5 Cost?

The same day Grubb confirmed that Sony is planning a PS5 reveal in June, he tweeted that the company would not reveal the console’s price at the event. He told his followers he doesn’t expect the company to announce the PS5’s price tag until at least August, but gamers already have a good idea of what to expect.

The PS5 could come with an eye-watering price tag. A Bloomberg report in mid-February revealed that the manufacturing cost of the PS5 was estimated to be $450 per unit due to a shortage of materials needed for internal components.

That could drive up the new console’s price to $500 or even more if Sony wants to make sizable margins on its sales. A lofty price could spell doom for the console.

When Sony released the PS3 in 2006, it retailed at $499, substantially more than the Xbox 360, which also launched that year. The PS3’s price tag led to a lag in initial sales that even Jack Tretton, former console chief for the company, admitted were due to “missteps” regarding its price. Sony will be wary not to repeat the same mistake again.

But Sony’s grand plan for the PS5 will involve two consoles instead of just one.


There Are Two PS5 Models

Sony revealed that it would launch a PS5 with a physical disc-drive and a PS5 Digital Editionwith no disc drive that will require gamers to exclusively purchase and download digital copies of games.

The company has yet to announce if the two models will come with different specs or price tags, but expect more details as the 2020 holidays approach. Inverse expects for the Digital Edition to have more internal storage to let gamers install more games without having to delete other titles.

The Digital Edition might also be cheaper than the standard PS5. Microsoft released a digital-only version of the Xbox One in 2019 at a lower price. Sony could adopt a similar pricing strategy.

Get Crypto Newsletter
Market Cap
24h Vol
60.20%
Bitcoin Share
40
Today News
Read the Disclaimer : All content provided herein our website, hyperlinked sites, associated applications, forums, blogs, social media accounts and other platforms (“Site”) is for your general information only, procured from third party sources. We make no warranties of any kind in relation to our content, including but not limited to accuracy and updatedness. No part of the content that we provide constitutes financial advice, legal advice or any other form of advice meant for your specific reliance for any purpose. Any use or reliance on our content is solely at your own risk and discretion. You should conduct your own research, review, analyse and verify our content before relying on them. Trading is a highly risky activity that can lead to major losses, please therefore consult your financial advisor before making any decision. No content on our Site is meant to be a solicitation or offer