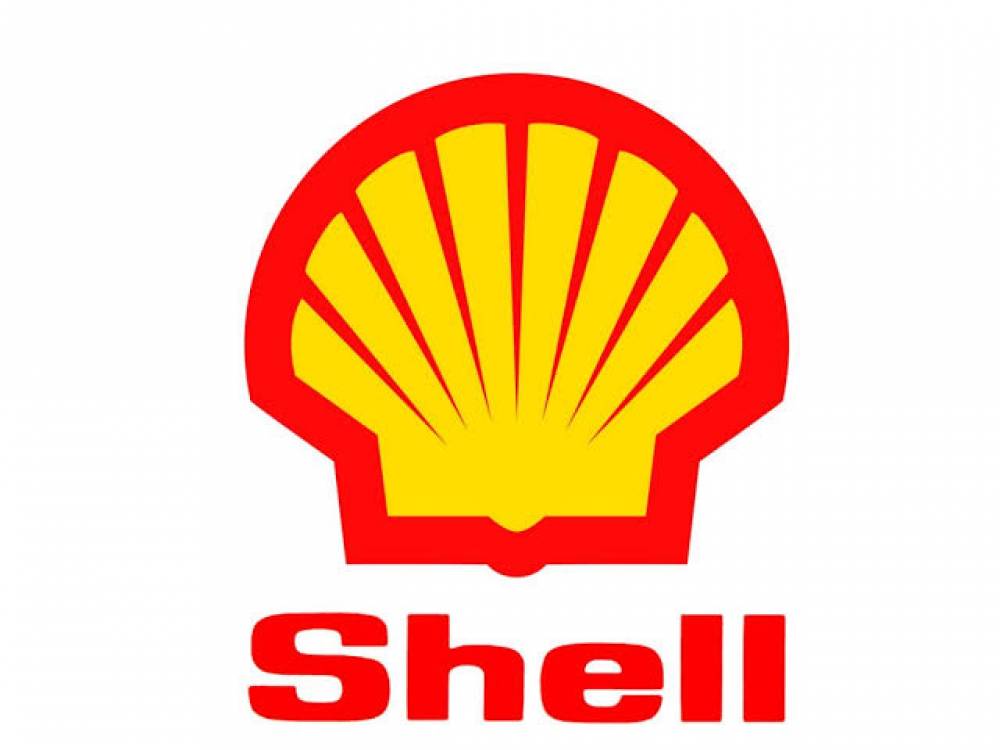 International oil major, Royal Dutch Shell, popularly called Shell, along with its subsidiaries paid the Federal Government of Nigeria over $5.6 billion which at the exchange rate of N307/$1, comes to N1.7 trillion, the company disclosed in its sustainability report for 2019.

According to BusinessDay, This amount which represents about 20 percent of the 2019 budget, comprises payments for fees, royalties, production entitlements and taxes. It is also the highest payment to any government in the 28 countries Shell disclosed.
The Niger Delta Development Commission (NDDC) received $136.6 million as fees and the Nigerian National Petroleum Corporation (NNPC) received $3.9 billion as production entitlement.

Production entitlement is the host government’s share of production derived from projects operated by Shell.

"This includes the government’s share as a sovereign entity or through its participation as an equity or interest holder in projects within its sovereign jurisdiction," the company said.

The oil company also paid $1.062 billion as taxes to the Federal Inland Revenue Service (FIRS) and $446.3 million as royalties to the Department of Petroleum Resources (DPR), the upstream oil and gas regulator. It further paid the DPR another $239,175 as fees.

"We paid $7.8 billion in income taxes and $5.9 billion in government royalties. In addition, we collected $47.6 billion in excise duties, sales taxes and similar levies on our fuel and other products on behalf of governments," the company said in a release.