Scientists have successfully built a robot constructed out of living cells 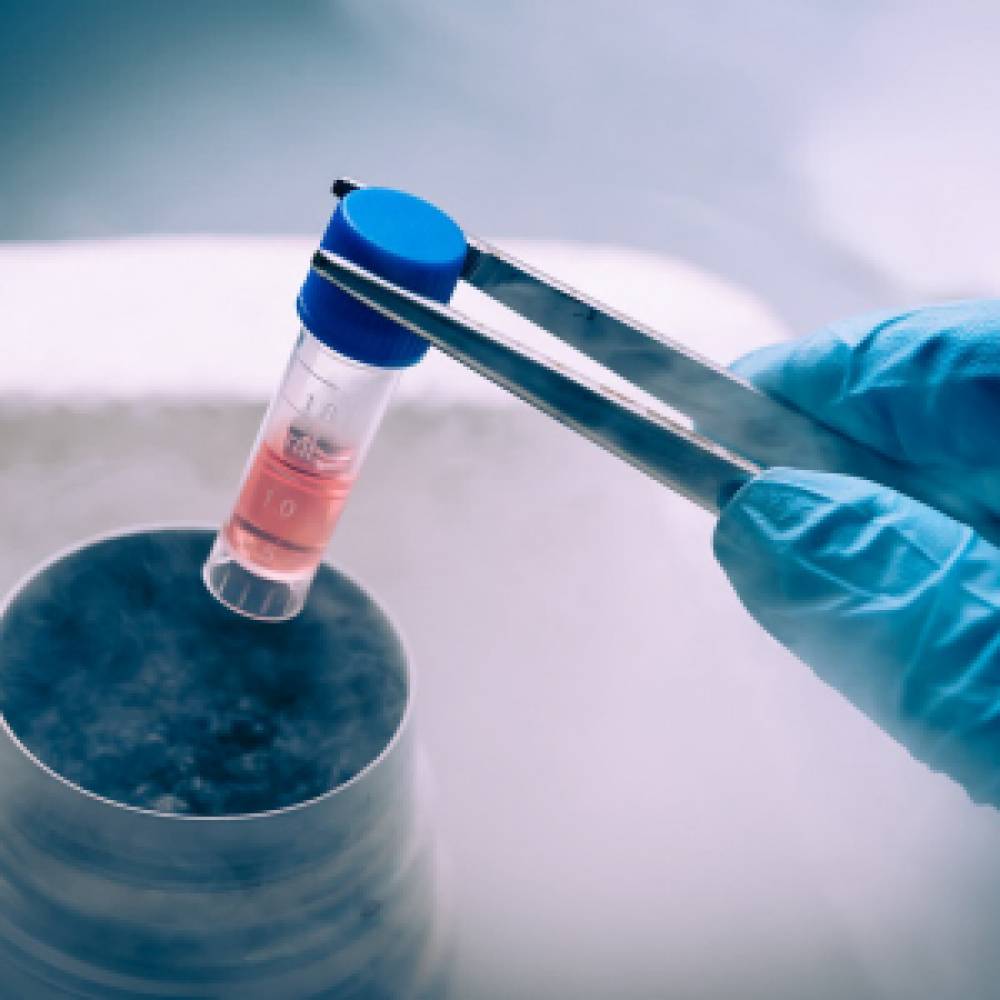 Any development involving robots will always be of great interest. It now appears that scientists have successfully built a robot constructed out of living cells.
That is a remarkable, and somewhat scary, breakthrough.

The scientists utilized stem cells taken from embryonic frogs for this particular experiment.

Known as xenobots, these small blobs can move across a petri-dish, self-organize, and gather and transport payloads. This makes the “birth” of an entirely new living organism previously unknown to mankind.

How the research will be used in the future, is still up for debate, one option being explored is experimentation with targeted drug delivery.

Such a solution would require a small living organism capable of completing the task.

While these are from from the robotspeople have in their mind, they can still to be classified as such, sort of.
The difference is not just the size, but also how these organisms can be programmed, up to a certain extent.

These xenobots would never have seen the light of day without the use of a supercomputer and complex algorithms.

Get Crypto Newsletter
Market Cap
24h Vol
62.66%
Bitcoin Share
0
Today News
Read the Disclaimer : All content provided herein our website, hyperlinked sites, associated applications, forums, blogs, social media accounts and other platforms (“Site”) is for your general information only, procured from third party sources. We make no warranties of any kind in relation to our content, including but not limited to accuracy and updatedness. No part of the content that we provide constitutes financial advice, legal advice or any other form of advice meant for your specific reliance for any purpose. Any use or reliance on our content is solely at your own risk and discretion. You should conduct your own research, review, analyse and verify our content before relying on them. Trading is a highly risky activity that can lead to major losses, please therefore consult your financial advisor before making any decision. No content on our Site is meant to be a solicitation or offer