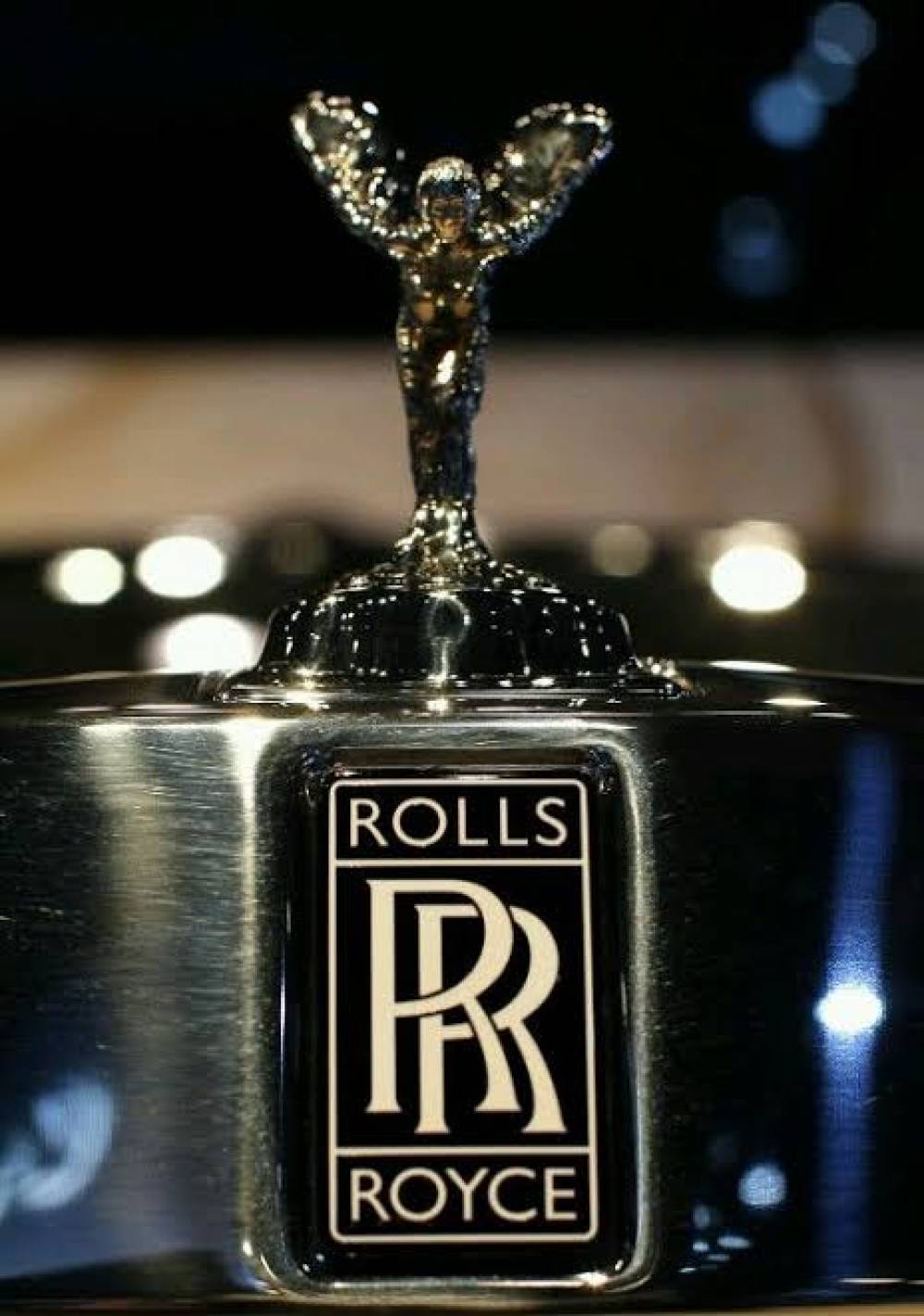 Rolls-Royce plans on building mini nuclear reactors, which could be in operation by 2029. They are less the size of traditional nuclear reactors and they do not take as many years to build.

How mini is that? Roger Harrabin and Katie Prescott reporting in the BBC: "They are about 1.5 acres in size - sitting in a 10-acre space. That is a 16th of the size of a major powerstation such as Hinkley Point."

The company has stated that this is a low-cost alternative for a global market. "With a modular design that's built in a factory, it can improve certainty of delivery, reduce complexity, optimize safety."

Currently, they said, "nuclear power stations are large scale sites that typically cover an area of over 400,000m2. This is because traditionally once a company has gone through the time and expense of securing an appropriate site, it was more cost effective to build as much capacity on that site as possible. Construction of these sites can take years to complete and their complexity can lead to significant delays and escalating costs."

Why are they building them, you might ask? These would serve as nuclear reactors to generate power in the UK, said designboom.

They would be delivered "in chunks," said Forbes, via trucks.

So, we're looking at plans for nuclear power stations, factory-built, in the UK, that are built and delivered in parts.

"At every point in the development of our UK SMR solution, we have sought to take a modular approach to drive down the cost of electricity to as low as practically possible," Rolls-Royce said on its SMR topic .

Actually, reported the BBC, "Rolls-Royce is leading a consortium to build small modular reactors (SMRs) and install them in former nuclear sites in Cumbria or in Wales. Ultimately, the company thinks it will build between 10 and 15 of the stations in the UK."

A recent assessment of where nuclear power as an energy source stands was made in the BBC report. It pointed out that (1) there were those who think the UK should quit nuclear power altogether (2) those who say the country should focus on cheaper renewable energy instead and (3) environmentalists, divided over nuclear power, "with some maintaining it is dangerous and expensive, while others say that to achieve net zero emissions by 2050 all technologies are needed."

"According to a feasibility study conducted by the U.K.'s National Nuclear Laboratory, there is an estimated global market of up to £400 billion ($525 billion) for energy that cannot, in all circumstances, be met by large scale nuclear reactors and so presents a real opportunity for SMRs. Rolls-Royce can certainly count on a slice of that if things go according to plan."

The BBC quoted Paul Stein, Rolls-Royce CTO. "The trick is to have prefabricated parts where we use advanced digital welding methods and robotic assembly and then parts are shipped to site and bolted together."